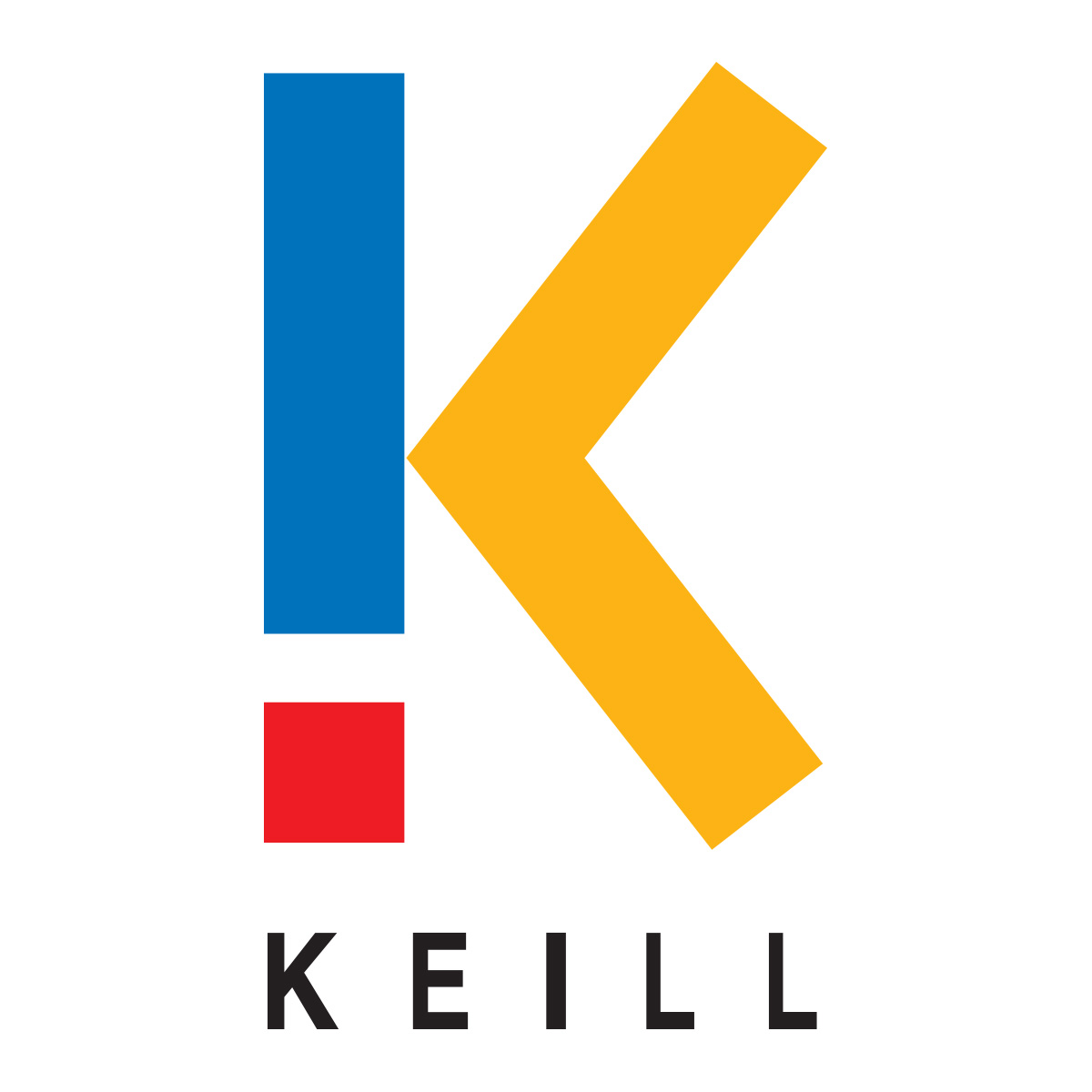 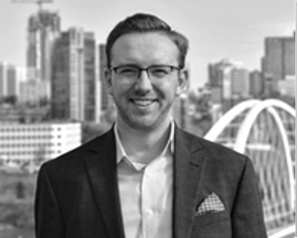 Adam spent the last two years as a Vice President at the University of Alberta Students’ Union, while simultaneously chairing the Board of Directors of the Canadian Alliance of Student Associations. His responsibilities placed him in front of several parliamentary committees and in a meeting with the Prime Minister.

His constant community involvement has been largely invested within Alberta’s francophone community. Adam has been the Premier Ministre and organizing committee chair of the Parlement Jeunesse de l’Alberta, and currently holds the same position for the Parlement Jeunesse Pancanadien, respectively provincial and national mock parliaments conducted entirely in French.

Adam is entering his final year of a Bilingual Bachelor of Commerce at the University of Alberta, majoring in Business Economics & Law. He has also been a student of the Peter Lougheed Leadership College, and received extensive government relations, board of directors & governance, anti-oppression, and equity, diversity & inclusion training.