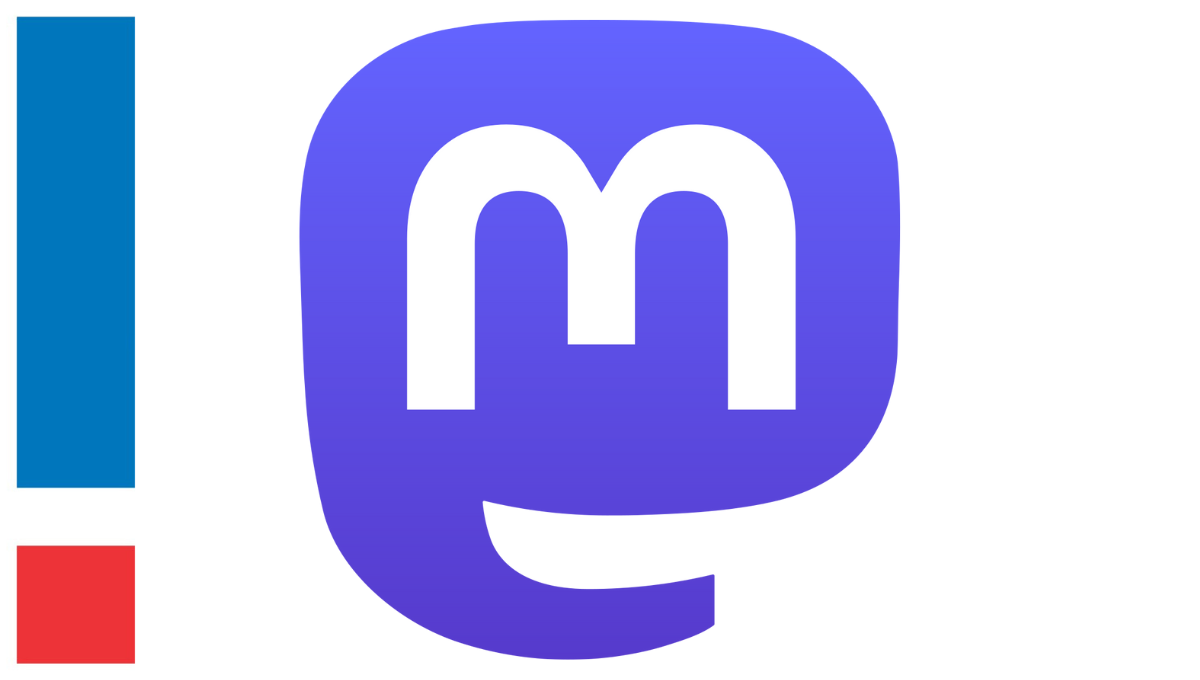 By Jared LarsenDecember 6, 2022No Comments

Given Twitter’s current situation under the leadership of Elon Musk, the open-source, decentralized alternative, Mastodon, has gained significant traction. Created in 2016, Mastodon’s active users ballooned to 2 million in recent weeks with over 1000 new servers (“instances”) created. For reference, it took from March 2016 to November 12th, 2022 for Mastodon to reach its first 1 million users and then only from November 12 to 19 to amass its second 1 million users.

With so many questions about the platform, the Keill team hosted a Mastodon learning workshop on December 1st for our client family and welcomed special guests Dr. Gordon Gow, Director of Media and Technology Studies at the University of Alberta and Graduate Student, Tuan Le, to speak about the platform as use-case experts.

So, what is Mastodon?

Like Twitter, Mastodon is a ‘micro-blogging’ platform with a 500-character limit, the ability to post pictures and video, share posts from others, and direct message. Mastodon described itself as “the largest decentralized social network on the internet.” A non-profit operation, Mastodon is built on open-source software and resides on the Fediverse, or “federated universe,” an online universe of apps and websites connected by thousands of independent servers. There are approximately 5,700 Mastodon servers currently on the Fediverse.

Unlike connecting to a sole platform when you sign up for Twitter, connecting to Mastodon means you first connect to one of the servers – called “instances” – which can be run by one person, or a group and each server may have their own rules for joining and how content is moderated. Some servers are open to join, while others require invites or approval from admins.

Thinking about Mastodon as commonly known platforms, Mastodon is almost like a combination of Twitter and Discord but is a global social network that doesn’t belong to any one person or organization.

What are some of benefits of Mastodon?

Set Up Your Own Rules:
Setting up your own server gives you the ability to set the rules of your server.

No Data Collecting:
With a decentralized model, Mastodon doesn’t collect data like centralized platforms do.

Customization:
As an open-source platform, you can customize your server (instance).

Data Portability:
At any time, you can export and download a CSV file for your current followed accounts, your currently created lists, and your currently blocked accounts. Your following, blocking, muting, and domain-blocking lists can be imported, where they can be merged or overwritten. Your data belongs to you, not the platform.

Think you’re ready to give it a try?

As you navigate Mastodon, it takes some time to get your bearings.

Need to learn a little more about Mastodon?

Watch the video of our “workshop” session from December 1, 2022.

This beginner’s guide to Mastodon contains for more information.